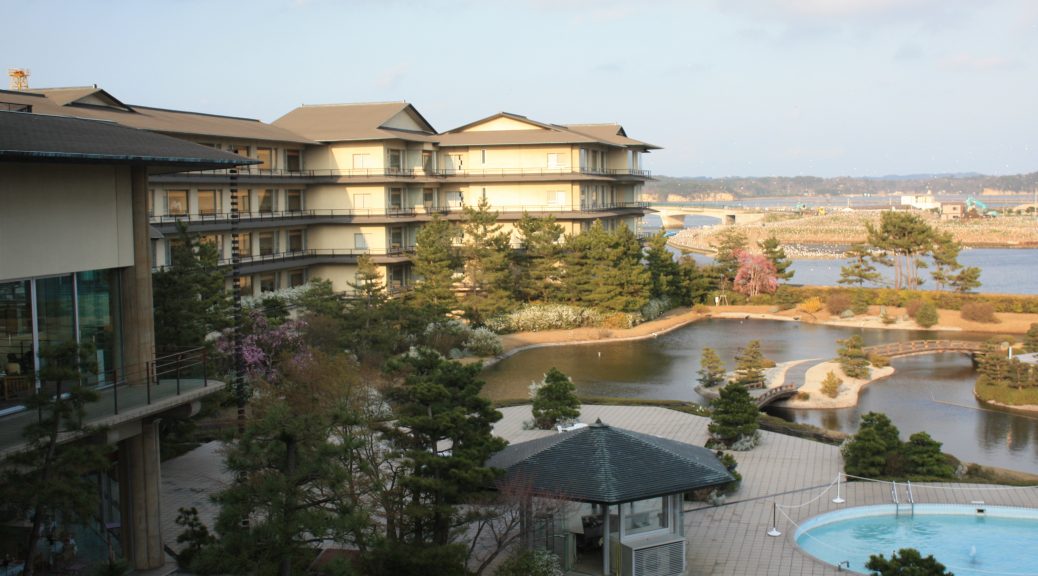 Visited these two onsen ryokans during Sendai sakura trip in 2009.

Stayed in this historical onsen ryokan in Akiu onsen town not far from Sendai.

From its website, looks like some rooms have been renovated into modern style. Besides, it was the venue of the G7 meetings of Finance ministers and Central Bankers in 2016.

Stayed in this onsen hotel in Matsushima onsen, about 30min by express train from Sendai.  It has quite a huge premise with a garden overlooking into the Matsushima Bay.

One thought on “Sakan and Ichinobo”