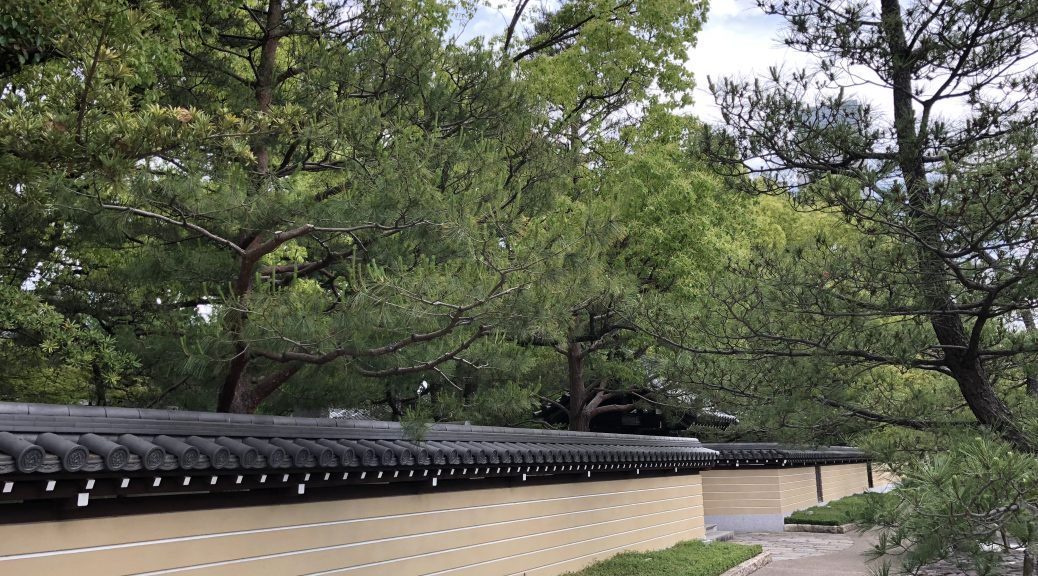 Stayed in Hakata for the final 3 nights in Fukuoka.

Tochoji temple was founded in 806 by Kobo-daishi Kukai and it is the oldest temple of the Shingon sect in Japan that Kobo-daishi set up, after his return from China during the Tang Dynasty.

The Fukuoka Daibutsu is a wooden Buddha completed in 1993. It is inside a building on the 2F. Photography is not permitted. Except for the Daibutsu there is no entrance fee.

In less than 5 min, we arrived at the Shofuku-ji which is tucked inside a narrow street. It was serene with a few visitors.

It was founded in 1195 by the Zen master Yosai, who introduced Zen Buddhism and tea cultivation from China into Japan.

As it was still early for lunch, we strolled around and bumped into this temple which happened to be the birthplace of Udon, Soba noodles and Manju buns in Japan. According to the monument, the recipes and the skill of milling were brought back by Shoichi Kokushi when he returned from China (during Sung dynasty) in 1241.

This temple was built in 1242. It is also located where the famous Gion Yamakasa Festival originated.

After a brief lunch, we headed to Uminonakamichi Seaside Park by JR commuter train.