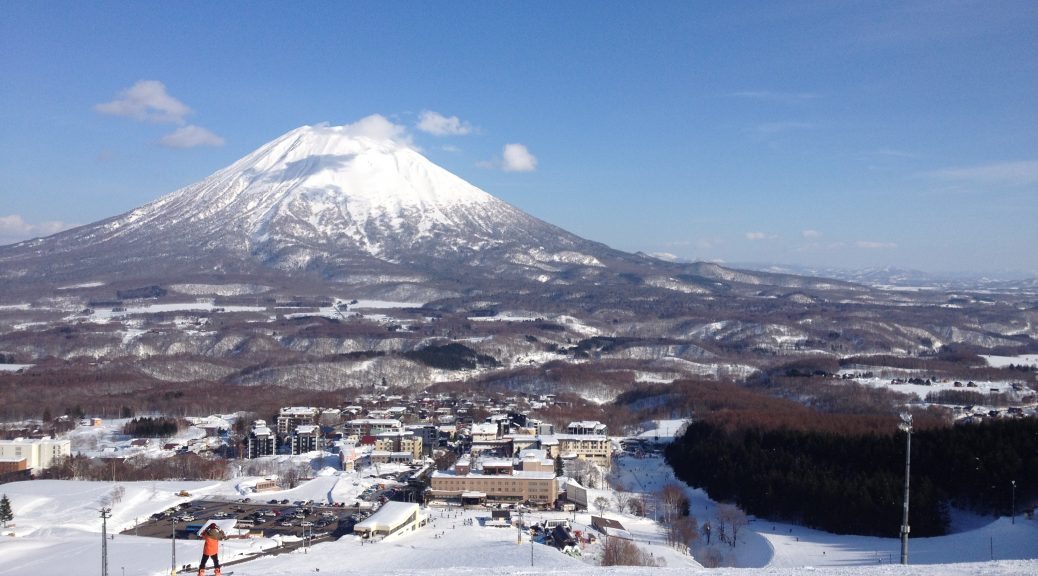 Skied in Niseko for the 3rd time in mid-March. Lucky to have lots of snow dumping everyday while we were there – the greatest pow of all my visits !

stayed in a modern apartment in Hirafu with ski in/out, ski rentals and onsen.

With a day in Sapporo, visited Teine ski resort nearby.  Snow was slushy and some ski lifts/gondola were not operating – maybe not many skiiers on weekday and also strong wind on top. Later in the day, heavy rain poured thus I left before 4pm. Gears were in poor condition but rental was more expensive than in Niseko.